“Ninety one percent of the voters in Iowa are white.” Ergo Iowa Is Racist Too

MSNBC: Iowa Turnout Low Because ‘White Children Are Not In The Cages’

There are a lot of problems with the Democratic caucus in Iowa. One of them is low voter turnout for Democrats. Thankfully, MSNBC’s commentators have figured out why, and of course, it’s all about race.

“The Iowa caucus is essentially the perfect example of systemic racism,” [Zerlina] Maxwell said. “Ninety one percent of the voters in Iowa are white. END_OF_DOCUMENT_TOKEN_TO_BE_REPLACED

“[I]f Wolf’s proposal were to be enacted,the state would collect $109.1 million from 1,297 municipalities.”

“The Philadelphia region… SEPTA receives about $232 million of the turnpike funding, and about 70 percent of all state funding for transportation.“

Here’s what towns would pay for state police under Gov. Tom Wolf’s proposal: Use the database

Municipalities that currently rely on state police for full-time coverage would need to pay the state a per-resident fee for those services — as much as $166 for the largest communities — under Gov. Tom Wolf’s 2019 budget proposal.

The idea of charging towns for state police protection has been kicking around the statehouse for years. In 2017, the Wolf administration put forward a one-size-fits-all fee that drew the ire of many small, cash-strapped communities. END_OF_DOCUMENT_TOKEN_TO_BE_REPLACED

“The same blunt truth applies to immigrants from… anywhere… If Ali cannot summon up gratitude for the fact that his parents were allowed to come here and humility about the role Pakistanis played in creating America, he should get on the next flight to Karachi and bother us no more.”

An Arrogance Justified by Nothing

View all posts from this blog 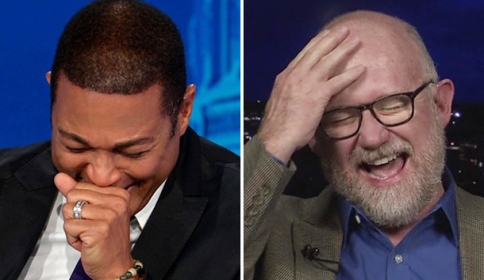 Ali’s disdain was especially grating. Like Ali, my paternal grandfather was born in America to immigrant parents. Unlike Ali, he never would have expressed contempt for Americans whose families had built the successful, prosperous, and well-ordered society his parents had been allowed to enter. He was grateful to be in America and realistic about the role people with names like his had played in the American story.

The blunt truth is that America was a successful country END_OF_DOCUMENT_TOKEN_TO_BE_REPLACED